Dave Pitt is a Writer and Performance Poet. 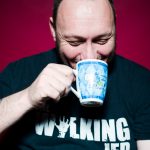 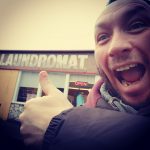 Travelling 4800+ miles to see a Laundromat 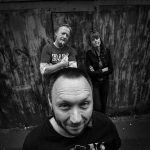 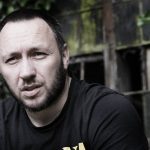 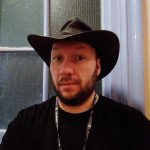 What a great hat! 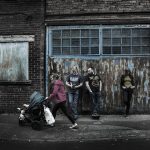 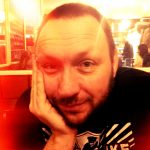 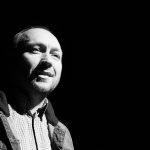 Nice Things Said About Me

“Dave Pitt’s headline set was a brilliant bonus at our Fire & Dust night. He delivers his poetry with a Midlands brand of humour, poignancy and compassion that really engaged the crowd. It’s highly relevant material, which, just like life, hits all the emotional highs and lows. Now more than ever, our world needs the raw anger of poets like Dave. Importantly, we also need the laughs he brings – plus those glints of hope, romance and solidarity.”
Raef Boylan – Writer, Poet & Lead Editor of Here Comes Everyone.

“Dave Pitt took an already superb atmosphere and turned it up a notch or two with a superb set. We definitely hope to bring him back to Oooh Beehive again in the future.”
Oooh Beehive, Swindon.

“Dave Pitt writes from the heart and performs his work with energy and passion. Funny and thoughtful. Not to be missed.”
Emma Purshouse (writer and performance poet)”

“Dave is the band you hear and want to tell your mates about. The band with loud guitars, gut-thumping bass, and melodies you find yourself humming on the way home. Tunes you dance to. Tunes that remind you how good and how hard and how glorious life can be. Tunes that tell your story. Get ready to pogo.”
Steve Pottinger (writer and performance poet)

“A short story delivered with a comfortable patience that keeps us quiet and loud in all the right places. The final piece of prose brings elbows onto the table tops and some salt in our eyes.”
Birmingham Review.